“None but the weak crave to be better than. Strong men are satisfied with their own strength.”

Lillian E. Smith (1897-1966), author of the nationally acclaimed Strange Fruit (1944), was an American novelist and social critic from Clayton, Georgia. One of Piedmont College’s notable students (1915-1916), Smith’s writings in a quarterly magazine co-authored with her partner, Paula Snelling, gave writers a platform to criticize racial segregation. A voice of honest assessment of Southern life, Smith was outspoken on issues of race in the middle of the twentieth century, which she is known for today, perhaps more so than her writings.[1]

This Pathfinder is intended to guide those interested in learning more about Smith’s life, as well as introduce them to Piedmont College’s online archives, which contain some of Smith’s writings in her literary magazine. 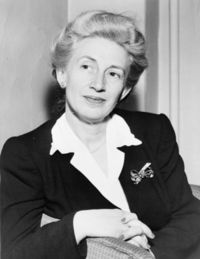 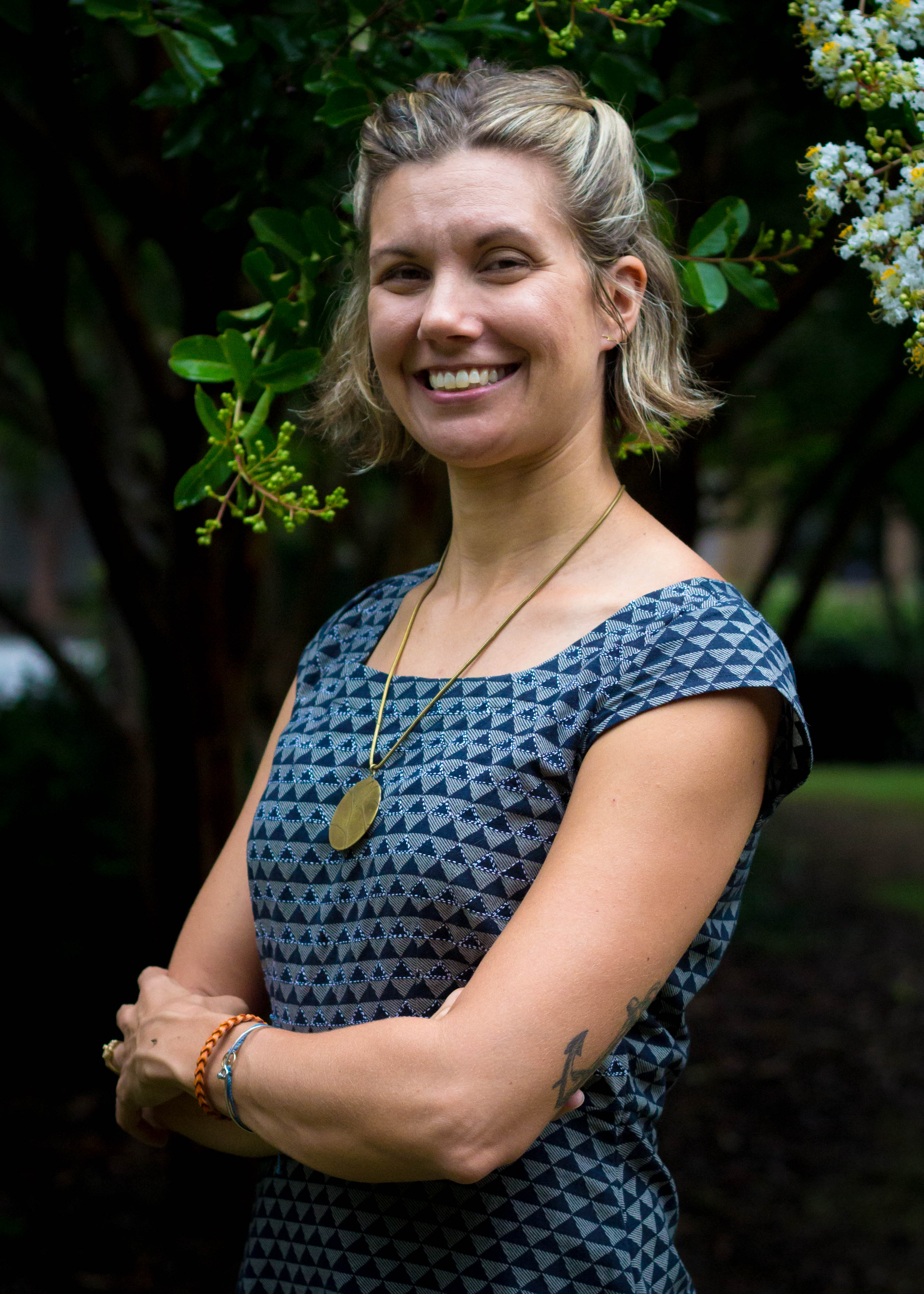